Siam-Care was first found in 1996. The foundation was first registered as non-governmental organisation (NGO) in the Netherlands. In 2005 Siam-Care became a legal entity (No. Kor Thor 1446) in Thailand as well, with the official status as NGO working on HIV/Aids. In 2011 Siam-Care also acquired official status as Human Rights and Trafficking Issues Foundation.

Nowadays Siam-Care works in 3 geographical areas in Thailand, from three offices: Bangkok, Mukdahan and Phang Nga. The Bangkok office serves as the central office for overall management. Executive responsibilities are in the hands of a Management Team consisting of the Director and three Managers for Bangkok, Mukdahan and Phang Nga. A Board and an Advisory Board hold director and managers accountable. Siam-Care has 12 full-time staff. 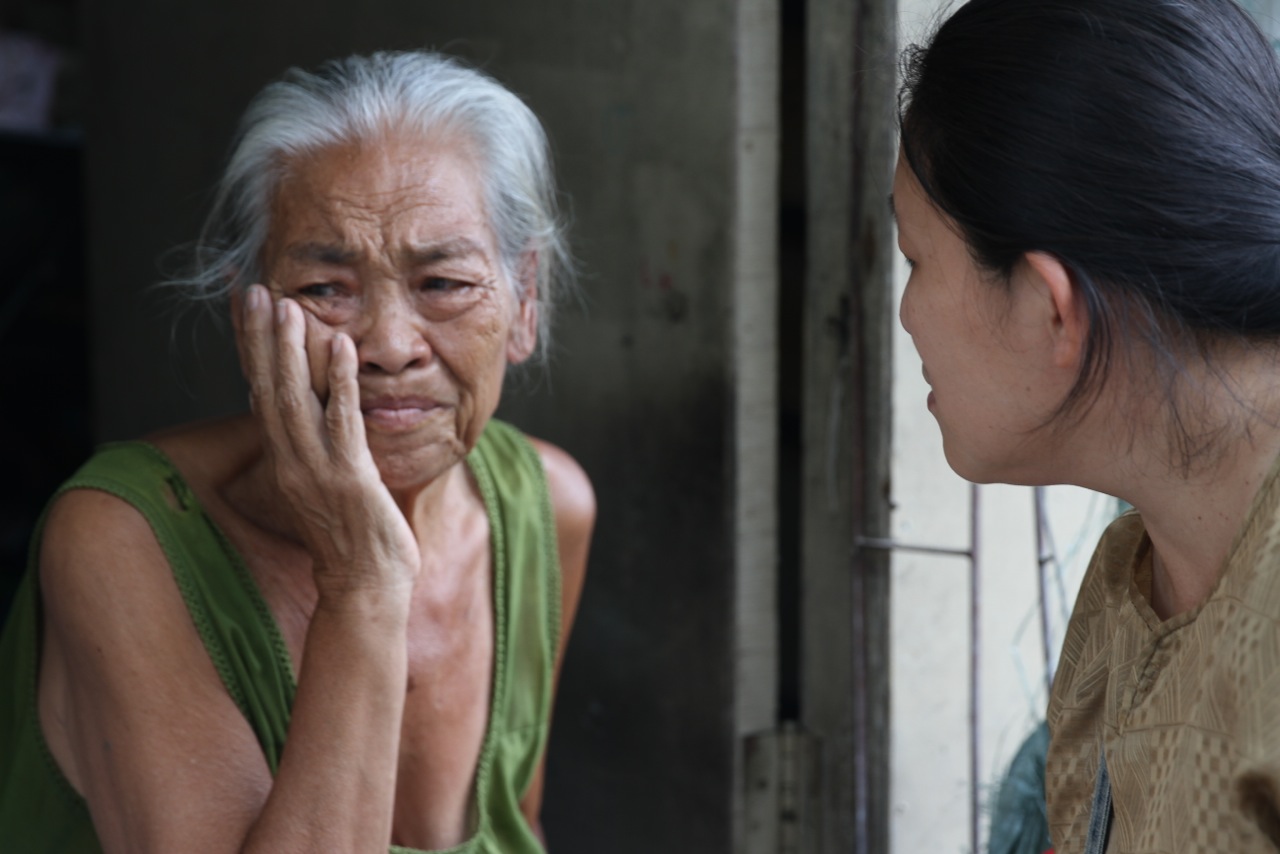 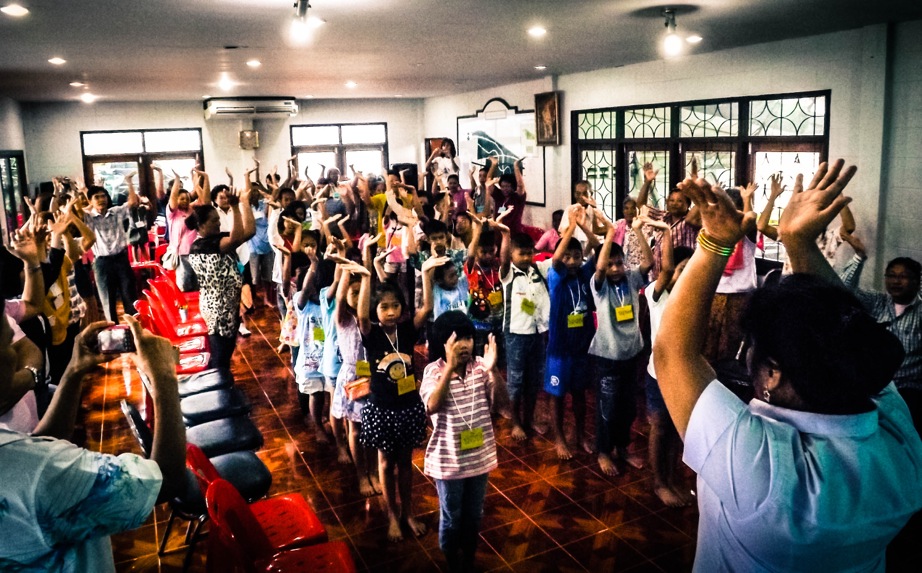